While you may have never heard of SAMe, it is an over-the-counter supplement that is rapidly growing in popularity as a treatment for various kinds of arthritis. But does it work, and what potential side effects should you know about?

SAMe may be one of the most effective supplements for osteoarthritis that you’ve never heard of. And according to many doctors, it works as well as common pain medications, sans the side effects.

It doesn’t have the same name recognition as glucosamine or turmeric, but the Arthritis Foundation’s website cites SAMe as one of the supplements that scientific studies have found to be effective in treating osteoarthritis. Two studies noted by the organization showed it to be as effective as NSAID (nonsteroidal anti-inflammatory drug) painkillers.

Osteoarthritis is the most common form of arthritis, affecting more than 30 million adults in the United States. It occurs when a person’s cartilage and bones start to break down, causing pain, swelling and stiffness in the joints, and it often gets worse with time. It’s most likely to affect a person’s hands, back, neck, hips and knees.

“SAMe is one of the handful of natural supplements that does have fair evidence that it helps for the inflammation of osteoarthritis,” says Dr. Richard Saint Cyr, a primary care physician at Swedish Bainbridge Island Primary Care in Bainbridge Island, Wash.

A Compound Found Naturally in the Body

So what is SAMe and what does it do?

SAMe, which is short for S-adenosyl-L-methionine, is a compound found naturally in the body and helps produce and regulate hormones and maintain cell membranes, according to the Mayo Clinic.

SAMe was discovered in the 1950s, and researchers later found that some patients with depression have reduced levels of SAMe. As they were studying whether a SAMe supplement might help treat depression, researchers discovered that some depressed patients who also had osteoarthritis reported joint pain improvements when taking SAMe.

SAMe works as a pain reliever and has anti-inflammatory properties, according to the Arthritis Foundation, and may stimulate cartilage growth and impact serotonin, decreasing the perception of pain.

A 2002 meta-analysis in the Journal of Family Medicine analyzed the findings of almost a dozen randomized controlled trials that tested the efficacy of SAMe. When compared to NSAIDs for the treatment of osteoarthritis, the supplement was found to be just as effective in reducing pain and improving joint function — and without the side effects of NSAIDs. These can include increasing the risk of heart attack or stroke, and can cause stomach problems.

Common NSAIDs include aspirin; ibuprofen, such as Advil and Motrin; and naproxen, such as Aleve. Celebrex (celecoxib), a drug often used to treat arthritis, belongs to a class of NSAIDs known as COX-2 inhibitors, aims to avoid stomach upset.

Other drugs are also used to treat arthritis. Methotrexate, for example, is considered a first-line therapy for rheumatoid arthritis (RA). About 60 percent of RA patients are either on the medication or have been on it in the past. The drug is popular due to its rapid onset of action, efficacy, low cost and favorable toxicity profile.

But like any other drug, methotrexate has side effects. They can cause mouth ulcers in some patients — though they tend to go away in a short period of time — and mild liver irritation in others.

Also, if you are pregnant or plan to become so, you’ll want to know this: methotrexate is known to cause birth defects. And if you take the B-vitamin supplement folic acid, you should not take it the same day you take methotrexate, since the supplement can inhibit the activity of the drug.

In 2004, researchers at the University of California, Irvine, conducted a randomized controlled study to compare the effectiveness of 1200 mg of SAMe to 200 mg of Celebrex for 16 weeks in treating osteoarthritis of the knee.

The study, published in BMC Musculoskeletal Disorders, examined the results of 56 patients, looking at their pain, joint function, mood, and the side effects they experienced. During the first month, Celebrex was much more effective in reducing pain than SAMe was. During the second month, there was no difference in effectiveness.

The study concluded SAMe was slower to take effect, but was ultimately as effective as Celebrex in treating osteoarthritis. It recommended that further studies be done to examine how well SAMe worked over the long term, and to determine the optimal dosage of the supplement.

The Arthritis Foundation recommends that osteoarthritis sufferers take 600 mg to 1,200 mg each day of SAMe, divided into three doses.

Randi Raaen, a CPA from Tampa, Fla., has been using SAMe for 30 years to treat arthritis in her hands, after hearing it discussed on a local radio program. “It changed my life,” she says. “I find if I don’t take SAMe on a regular basis, I’ll start getting pain in both my hands.”

Side Effects of the SAMe Arthritis Supplement

Along with helping those with osteoarthritis, SAMe also has been found to help some people who have been diagnosed with depression. A 2016 meta-analysis, published in the American Journal of Psychiatryfound SAMe to be among several supplements that can be effective when combined with selective serotonin reuptake inhibitors (SSRIs) for patients who don’t respond to conventional treatments.

While SAMe has gotten good results in scientific studies for osteoarthritis treatment, that doesn’t mean doctors are rushing out to recommend it.

Saint Cyr says he tends to recommend turmeric and boswellia supplements for osteoarthritis, “which are generally cheaper and also easier to find and to take.”

“SAMe as a later option if those two don’t seem to work,” says Sant Cyr.

Because SAMe is recommended to be taken three times a day, the cost can top $100 a month. Possible side effects (which are reportedly rare) include upset stomach, nausea, irritability and anxiety.

It also should be avoided for people with bipolar disorder or Parkinson’s disease.

Osteoarthritis typically develops as people age, and it tends to be more common in women. It also is more likely to develop in people who are obese, because the extra weight causes pressure on the joints.

Your occupation also can influence osteoarthritis, as repetitive motion can put wear and tear on certain joints.

People who think they might have osteoarthritis should contact their primary care physician, who will do a check-up and ask about family history, says Dr. Tanya Gold, a holistic family medicine practitioner in Tampa.

Physical activity and physical therapy can help counter the effects of osteoarthritis, along with the use of supplements.

“Why not try a healthy alternative first, without the side effects,” Gold says.

Susan Ladika is a Florida-based writer who has written about health conditions and health care reform, credit cards and debit cards, savings and checking accounts, insurance, real estate, financial scams and frauds, and a wealth of other topics. Previously, she wrote for the Associated Press and other newspapers. 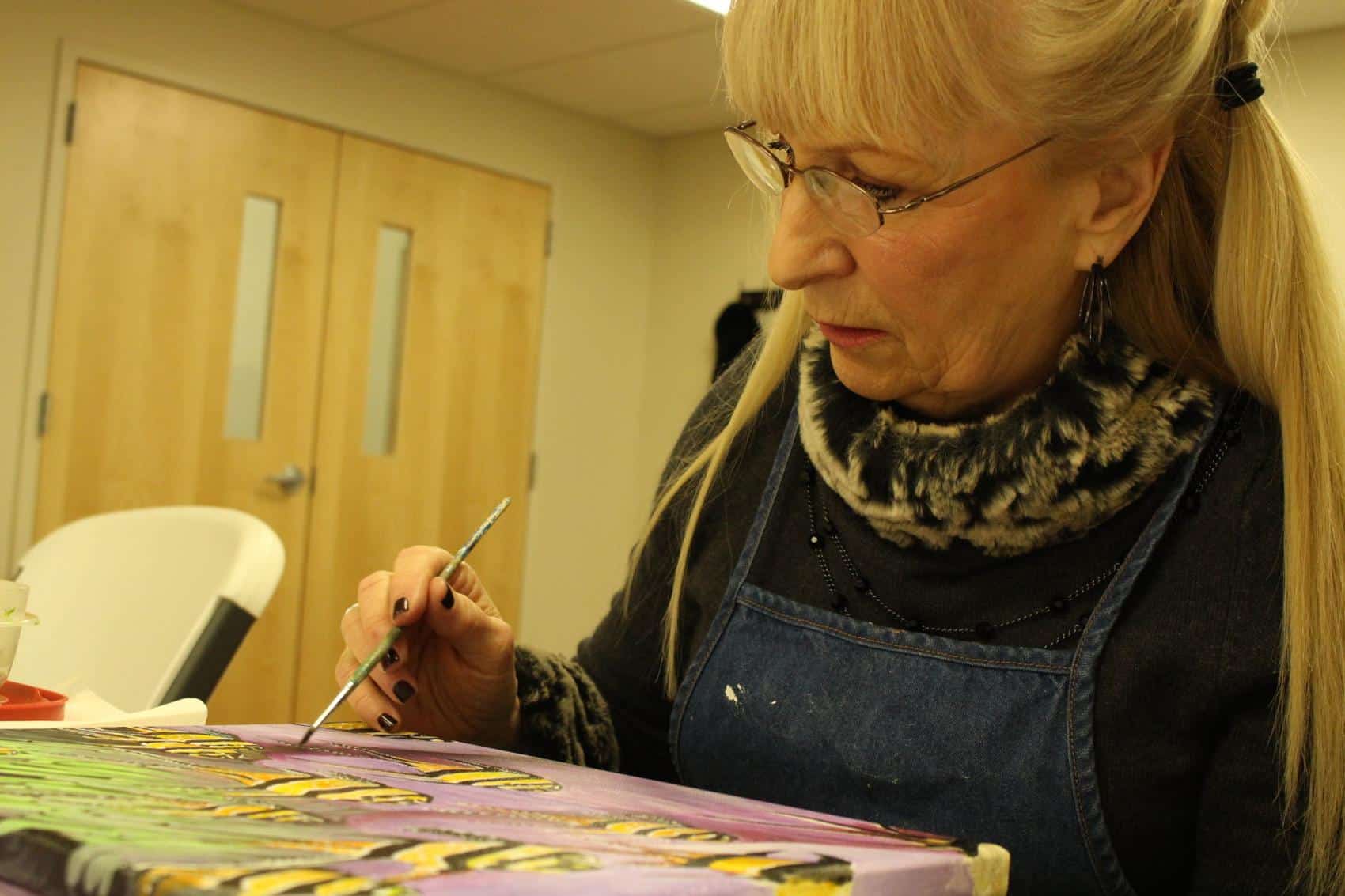 Powered by Convert Plus

Free PDF Version of the Five for Life Planner™ 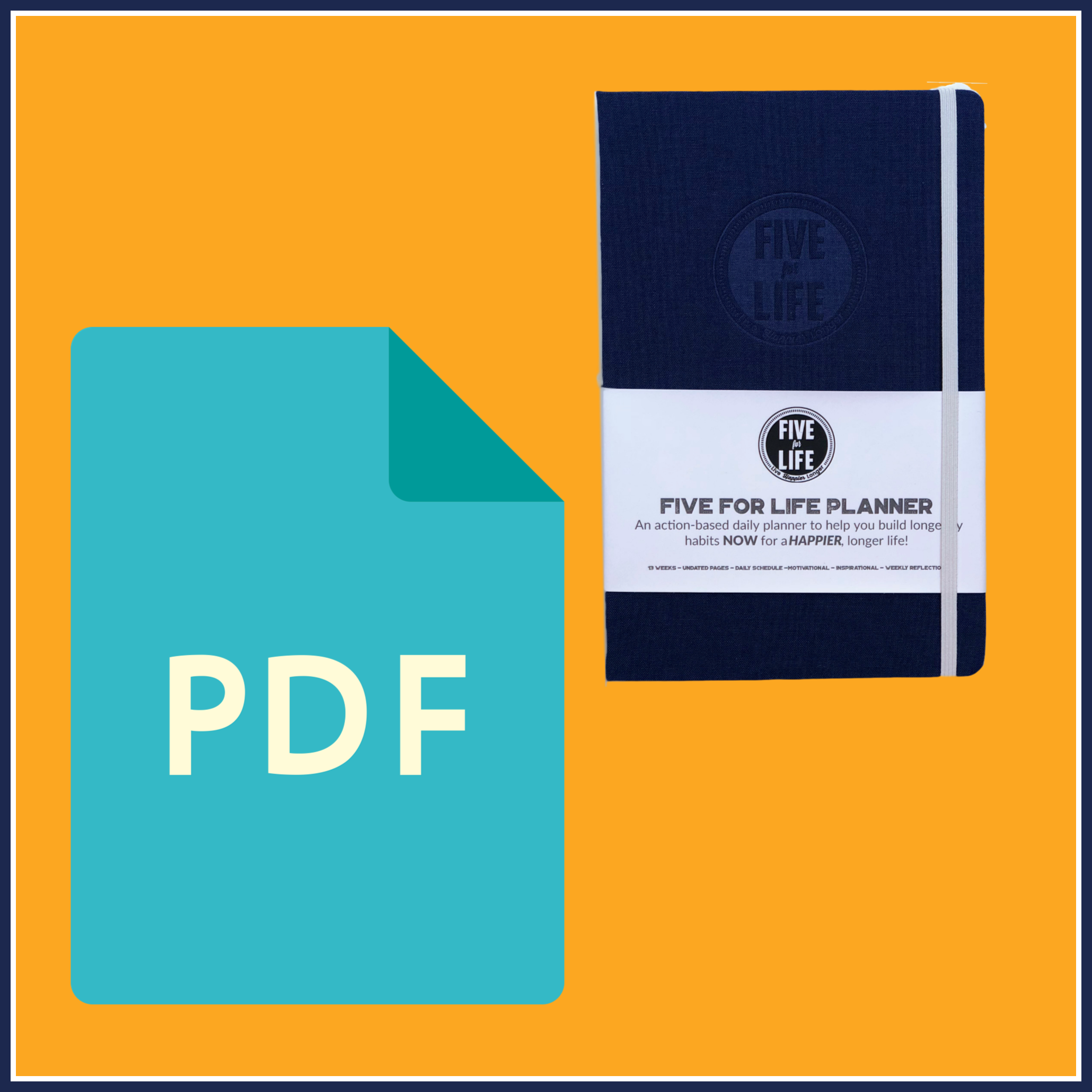