People are quick to think of growing older in a negative light. Bette Davis is famously quoted as saying old age is “no place for sissies”. But here’s a news flash: many seniors say the pros actually outweigh the cons!

Seniors are a rapidly growing segment of the population. Statistics Canada reports that in 2015 there were more people aged 65 and older in Canada than children aged 0 to 14 years for the first time in the country’s history. Nearly one in six Canadians was at least 65 – a force to be reckoned with!

It’s time to celebrate the perks of getting older like:

Higher self-esteem: The insecurities of youth give way as one ages, and older people have less negativity and higher self-esteem. A University of Basel (Switzerland) study of those aged 18 to 89 found that regardless of demographic and social status, the older one gets the higher self-esteem climbs. Qualities like self-control and altruism can contribute to happiness.

Financial perks: Seniors are entitled to discounts on meals, museum entry fees, movies, and other entertainment if they’re willing to disclose their age. Seniors also can enjoy travel perks, with slashed prices on resorts, plane tickets and more.

Reasoning and problem-solving skills: Brain scans reveal that older adults are more likely to use both hemispheres of their brans simultaneously, something called bilateralization. This can sharpen reasoning skills. For example, in a University of Illinois study, older air traffic controllers excelled at their cognitively taxing jobs, despite some losses in short-term memory and visual spatial processing. Older controllers proved to be experts at navigating, juggling multiple aircrafts simultaneously and avoiding collisions.

Less stress: As people grow older, they are able to differentiate their needs from wants and focus on more important goals. This can alleviate worry over things that are beyond one’s control. Seniors may realize how little the opinions of others truly mean in the larger picture, thereby feeling less stress about what others think of them.

So you see, growing older may give us gray hair and wrinkles but there are many positive things about it, too. 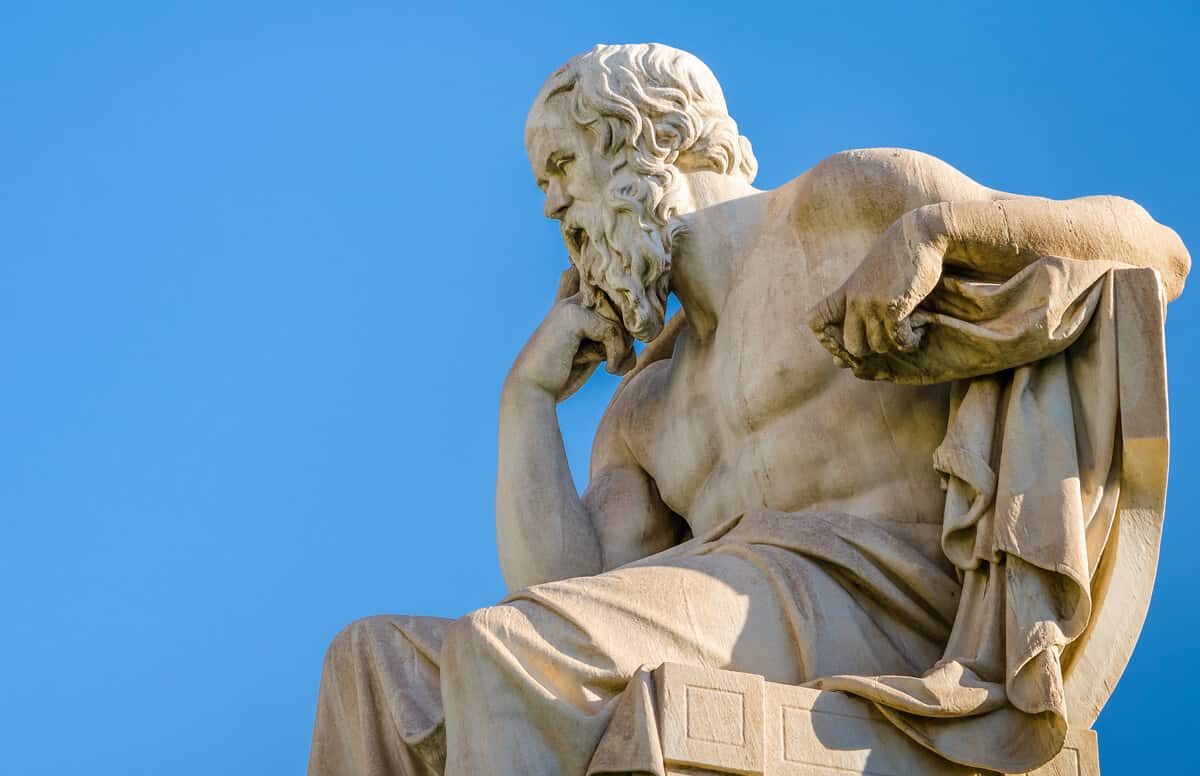 Does Wisdom Come With Age? 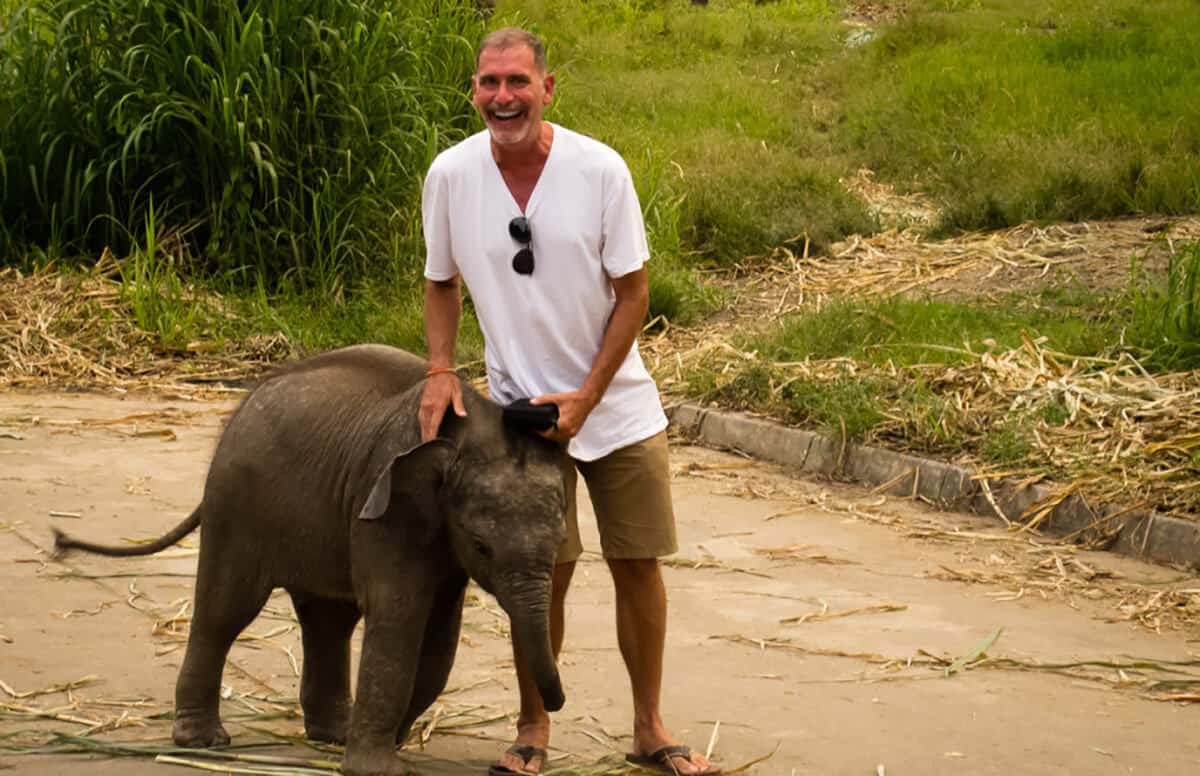 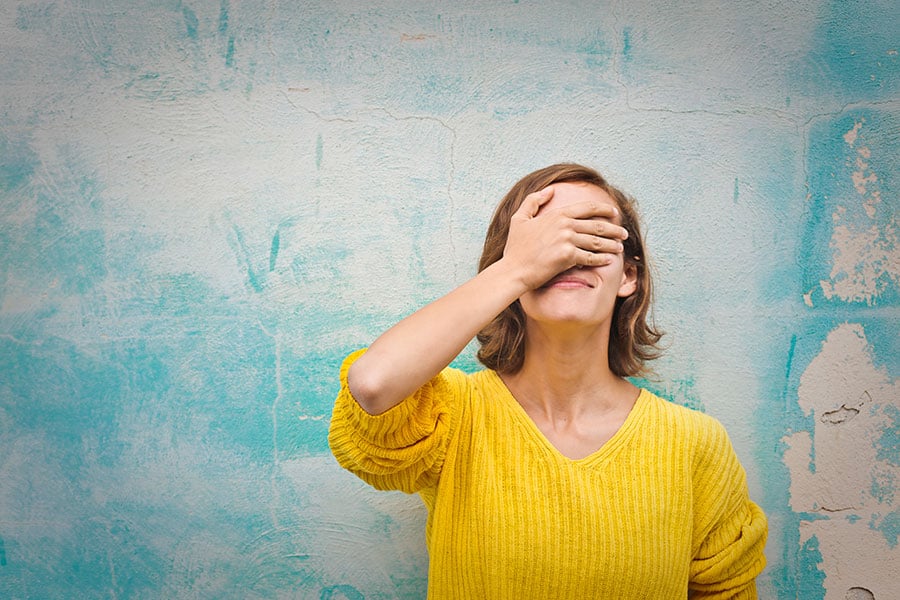 Redefine Your Ideas on Aging & Beauty