“Laugh and the world laughs with you, snore and you sleep alone,” British novelist Anthony Burgessreportedly said. Who hasn’t either been robbed of a night of peaceful sleep or been banished to another room because of snoring?

It is one of the most common sleep problems, at least occasionally affecting about 90 million Americans, according to the National Sleep Foundation. And while the subject of jokes, snoring can indicate a serious medical problem.

Why Snoring Increases As We Age

What’s more, snoring often worsens as we get older. There are several reasons for that, says Dr. Raj Dasgupta, a sleep specialist and an assistant professor of clinical medicine at the Keck School of Medicine at the University of Southern California:

When Is It More Than Snoring?

When snoring is loud and accompanied by daytime sleepiness and a lack of feeling refreshed in the morning, it may be a sign of obstructive sleep apnea.

“When I hear that story where the patient comes home from work and goes to sleep on the couch at 6 o’clock — that’s not, ‘Oh, how cute, they fell asleep’ — no,” Dasgupta says. “That could be a warning sign.”

Obstructive sleep apnea is a condition in which one’s breathing temporarily stops during sleep. That happens when the throat muscles collapse, the tongue falls back and the airway is blocked, according to the UCLA Sleep Disorders Center. The condition — which can be life-threatening — affects an estimated one in four people over 60, it says.

And, Dasgupta notes, resulting drowsiness during the day can lead to periods of napping at dangerous times, such as while driving.

9 Ways to Quiet Your Snoring — Or Your Partner’s

There are, fortunately, a few ways to get better sleep, whether you are the snorer or the bedmate. Dasgupta offers these nine options: 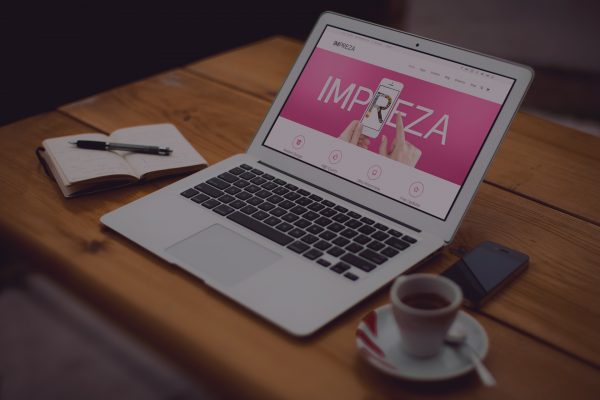 Evidence That A Brain Healthy Lifestyle Is In Your Hands 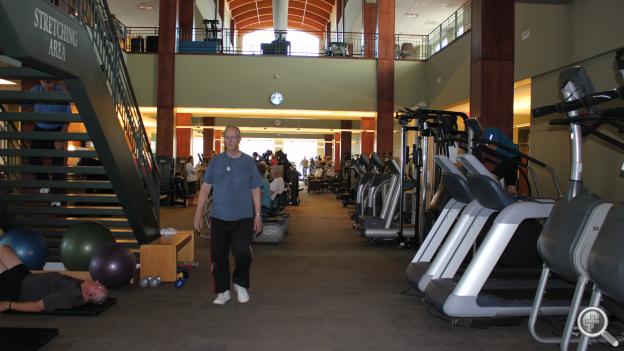 The Secret to Aging Successfully is No Secret: Live a Balanced Life 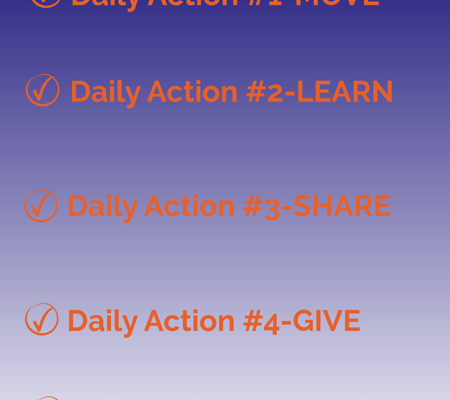