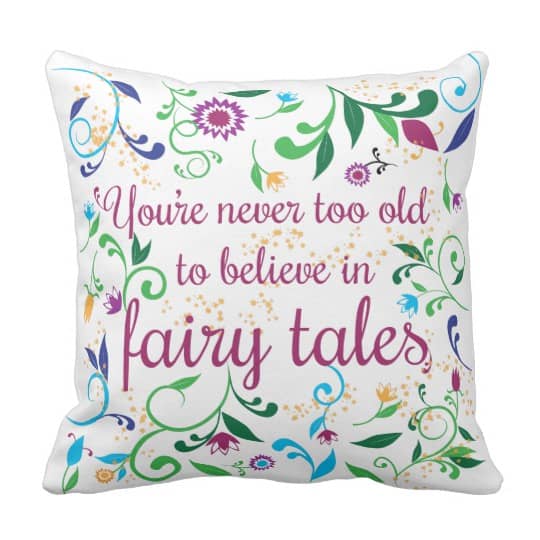 May 29, 2018Five For LifeMINDFUL MONDAYSNo Comments
Amidst the world’s harsh headlines, on Saturday, May 19th  we got to once again witness an American actress become a real-life princess.
I, for one, know many people who got up to watch the ceremony live, many more who taped it and watched it in full and or course some that just “couldn’t be bothered” with any of it. (I love that saying as it’s one that a British friend uses and taught me. She says it about anything that should bother her, or irritate her or in some cases maybe even interest her? Anyway- I’m sure the royal wedding wasn’t on her “couldn’t be bothered” list).
I believe most people who watched the ceremony were mesmerized by both its simple charm and the clear bi-racial statement it made. From the Kingdom Choir’s rendition of Stand By Me, to the Rev. Curry’s quotation of Martin Luther King, Jr. the message from Prince Harry and Meaghan Markle was one of independence, unity and tremendous faith in each other. They looked relaxed and radiantly happy. They were confident, in the choices they made for the ceremony and for their lives together.
So while it might be a fairy tale, it’s an excellent adaptation with a decidedly modern spin. It’s the kind of fairy tale you want believe in. It’s about a strong young woman who fell in love with a strong young man and who both seem poised to handle the challenges of a royal marriage. And along the way, they will undoubtedly do some really good things in this world with authentic grace.
We’ll take that kind of fairy tale any time.

Five For Life
Previous Post The Trial Retirement: Are You Really Ready to Stop Working? Next Post The Day I Damn Near Lost My Mind